Nannah has been active on a Norwegian low carb forum for years, and she is wellknown for her amazing recipes. Her low carb crisp breads are a hit among Norwegian lowcarbers. This recipe is so good that it deserves to be made available for the English-speaking world, so I decided to post it here on my blog. Nannah has now started a low carb blog, where she posts recipes and photos of all her wonderful LCHF food creations. Have a look at it here, and use google translator:

Stir ingredients together.  Let the dough sit for 10 minutes for the psyllium husk to swell. Spread the mass on two baking trays covered with baking paper. Use a pizza wheel to divide into squares.  Bake on 160 degrees C for 1 hour 10 minutes, both baking trays in the oven at the same time. Let the trays switch place twice during the baking time, as well as turning the trays around once.
Each crispbread should have less than 1 grams of carbohydrates (based on 32 plates)

The crispbreads tastes wonderfully when served with some butter and cheese. Can be eaten for breakfast, snack or even lunch. 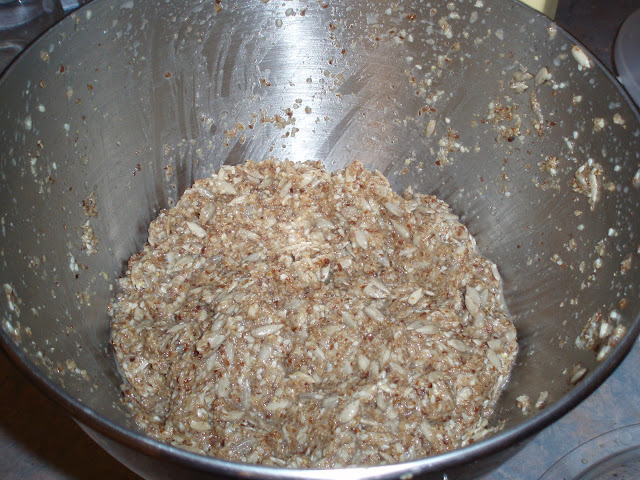 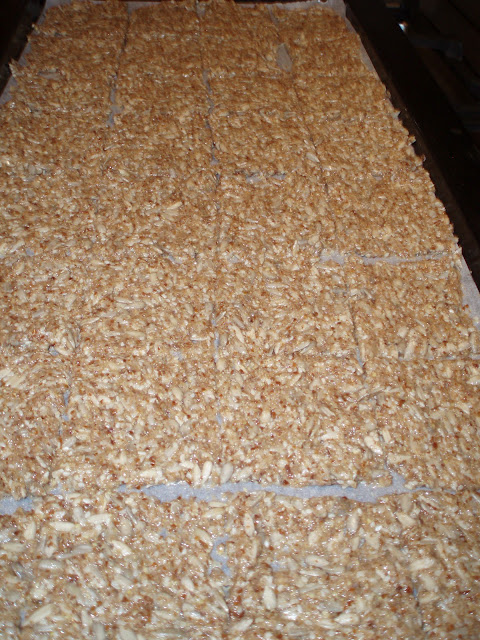 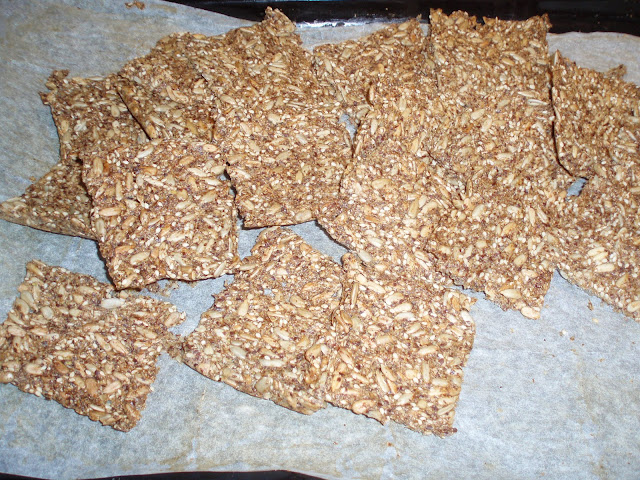 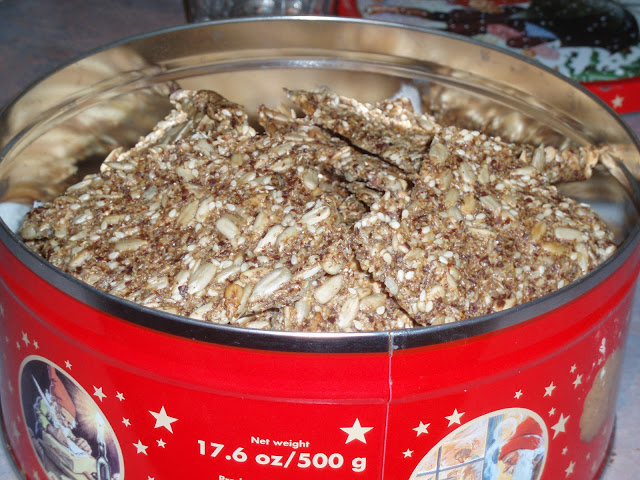